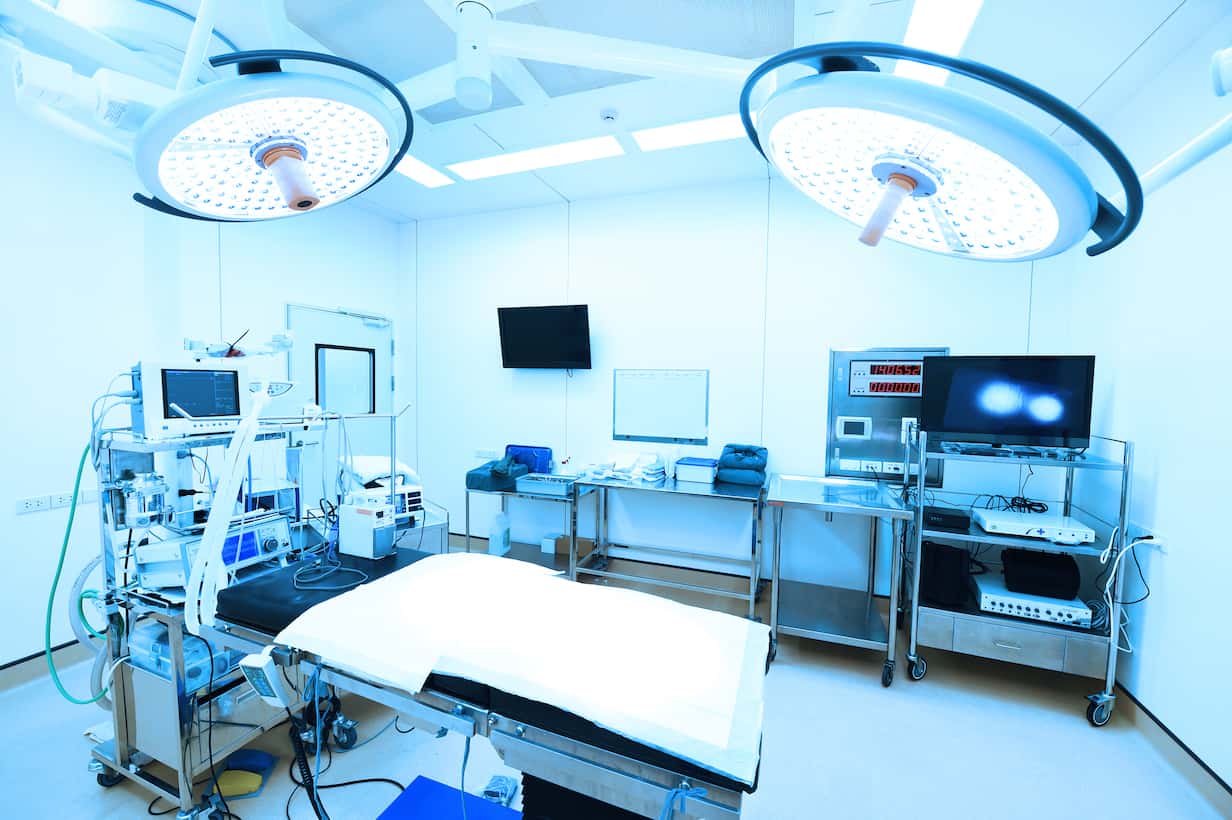 You’re all ready for your big surgery. A nurse takes you into the operating room. All the surgical tools are laid out, but there’s no one else there.

The nurse says, “knock yourself out, and good luck.”

That would be a nightmare.

Don’t put your prospects through that nightmare and then wonder why they’re not buying.

But I’m not even a doctor, you might object. Great– it would be bad to do this literally, but I’ve certainly done it metaphorically.

At one point we built a custom web app for analyzing pricing performance. It was pretty awesome, and let us do things in a fraction of the time it would have taken in Excel. We thought it would be great for customers to license it so they could use it themselves after we were done with the project.

No one wanted it.

They wanted the answers that we gave them. They didn’t want to wield the scalpel themselves. And when I say “answers”, I don’t just mean some numbers, but also the context, interpretation, and strategy around those numbers. Why? It wasn’t that they couldn’t do this themselves, or learn to do it, but that they had other places they needed to focus.

Sure, you could spend years training to be a surgeon, but you have other things to do, and there are already qualified surgeons.

Sometimes, it’s not as obvious that you’re handing someone the operating room. You just describe the solution in words that make perfect sense to you, but are gibberish to the buyer. This may be because you’re being too technical (whether your field is actually technology, or law, or finance, or something else doesn’t matter). It could also be that because you don’t understand the real problem, you’re not making it clear how the customer should solve what they really care about.

Once I submitted a proposal to a buyer who I thought was buying my expertise and independent, objective advice. I didn’t realize until later that they were trying to buy my expertise to tell management what they already knew. So everything I put in the proposal led them away from their desired solution.

Don’t make the prospect do the surgery, even if it’s just running it through it mentally. Make it easy for the prospect.

It seems obvious, but make sure you understand not just the surgery, but the goal of the surgery. Then you can plot a path to the right result, and describe the path so the buyer has confidence that you’ll get there.

p.s. Unless your customer is this guy, Leonid Rogozov, a surgeon who had to remove his own appendix in Antarctica in 1961.